Spring has arrived, and the trees and flowers are starting to bloom. It is truly the time to celebrate nature and the living earth as it wakes up from its winter sleep.  April does not disappoint when it comes to celebrations, offering not one but two holidays that honor nature and all its glory. Earth Day is observed on the 22nd, and Arbor Day on the last Friday of the month, which falls on April 30th this year. 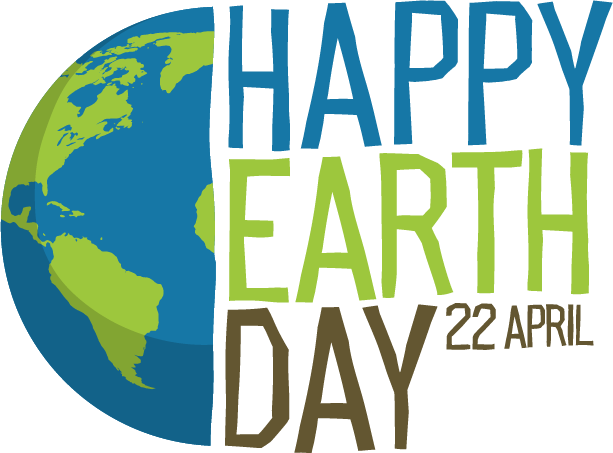 It is common for both holidays to celebrate by planting trees. Earth Day started in the 1970s and is now a global event, a day of political action and civic participation to raise awareness about the importance of protecting our environment. Its roots, however, stem from a much earlier observance: Arbor Day. 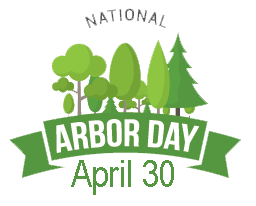 Arbor Day began in Nebraska in 1872.  A pioneer, writer, and editor for Nebraska’s first newspaper, and later secretary of the Nebraska Territory, J. Sterling Morton advocated planting trees in what was then a dusty and treeless prairie. At a meeting of the State Board of Agriculture in January 1872, Morton proposed that Nebraska citizens set aside a day to plant trees. He suggested offering prizes as incentives for communities and organizations that planted the most trees. His suggestion was so widely accepted that it is said that Nebraskans planted about one million trees on that first Arbor Day in 1872. 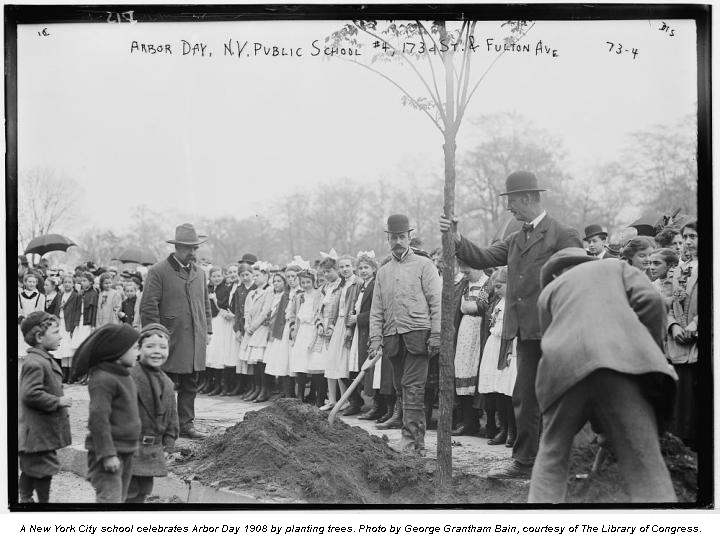 By 1882, the tradition was spreading as schools across the country began to participate in the tradition. More than a decade after its introduction, Arbor Day became an official state holiday in Nebraska in 1885.  Within 20 years, Arbor Day was celebrated in almost every state.  However, it wasn’t until the 1970s that Arbor Day became a National holiday, a century after its first introduction. The designation of a national holiday coincides with the passing of President Richard Nixon’s environmentally-friendly actions such as the Clean Air Act, The Endangered Species Act, The Clean Water Act, the National Environmental Protection Act, and the creation of the Environmental Protection Agency.

Some states celebrate Arbor Day at different times of the year to ensure trees are planted during their proper growing season. You can check here to find when your state celebrates Arbor Day.

Get involved with nature!

Join the Arbor Day Foundation and get ten trees for as little as a $10 donation to plant in your yard or you can gift a tree in celebration or in memory for family and friends.
The National Wildlife Federation creates ways for kids and families to connect to nature and become stewards of the environment. You can learn more here.